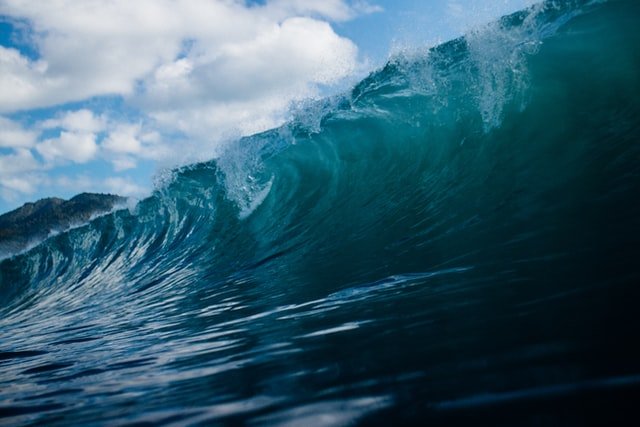 Join the Second Wave at CryptoArtNet!

CryptoArtNet’s first 13 members are dubbed the Baker’s Dozen. They and the rest of the first hundred are called Founding Members. As we head to 250 members, CryptoArtNet has decided to honor the next 150 as the Second Wave.

At this point, we’re already over halfway to 250 member artists with 33 in the Second Wave to date (plus one test account). In addition to a special designation, the Second Wave will receive $2500 each in CryptoArtCoin. CryptoArtCoin or $CRAC is CrytoArtNet’s social money created in partnership with Roll.

This amount was raised from the original $1000, in part, because some of the Founding Artists passed on this disbursement. Instead of raking in the undistributed $CRAC, CryptoArtNet decided to share the wealth with more new members. The first disbursement will be during the last week of July.

Another consideration is that our first monetization opportunity, now under development and launching later this summer, will require a $2500 CryptoArtCoin buy-in. Though there will be ways to earn that back by publicizing the site, we decided to get everyone off to a solid start from the beginning.

If you’re interested in being part of the Second Wave, please apply here and we’ll get you started.

Keep in mind that our founder, Clyde F. Smith, is periodically unavailable to create accounts due to his return to the workforce but can still respond to questions via email [clyde(at)cryptoartnet(dot)com] or via twitter DMs at Flux Research and CryptoArtNet.

[Image by Tim Marshall via Unsplash]