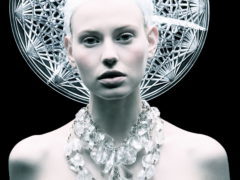 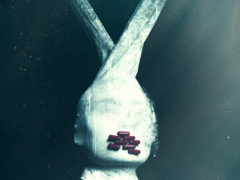 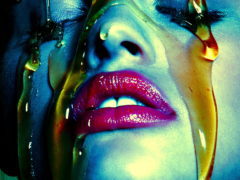 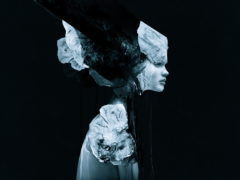 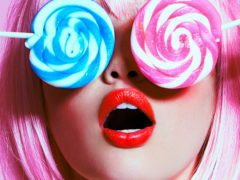 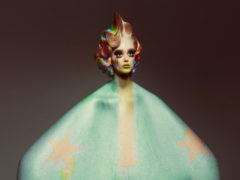 TOMAAS, born in Hamburg, Germany, is a visual artist working primarily in the medium of photography. After having lived in New York City for 18 years his studio atelier is based in Paris Montmartre since 2014.

Taking part in the post-photography movement, TOMAAS is known for creating surreal and emotionally compelling artworks often with a painterly quality that are dramatic, ethereal, frequently haunting and always vibrant in their color choices.

Inspired by great representatives of surrealism and romanticism such as Salvador Dali, Giorgio De Chirico and Eugène Delacroix, he uses exquisite photo manipulation and conceptual ideas to create iconic images with intricate and emotive nature that often challenge the current visual culture.

TOMAAS’ artworks stands apart from the conventional photographic presentations of emotion and beauty by infusing the qualities of fine art painting while distorting and challenging society’s traditional notions of beauty. He produces images that not only stand on their own as story-filled works of beauty, but also as alternative perspectives of life in our contemporary society.

An alchemist behind the lens, TOMAAS transforms ordinary objects into objects d’art that are timeless and artistically inspiring. Ranging from bursts of acid-bright colors that exude a palpable eroticism to images of otherworldly innocence and mystery turning his subjects into living sculptures of experimental beauty.

His artworks have been published in numerous international publications such as Vogue Italia, W Magazine, VS, Marie Claire, Elle, Schoen etc.

TOMAAS artworks have been exhibited in several New York galleries. In 2017 he participated in a two month long group exhibition with David LaChapelle and Liu Bolin at the prestigious “Art District Gallery” – Le Royal Monceau Raffles in Paris, France. In 2017 he had been invited to showcase his work at the world-famous Venice Biennale. At the ArtUp 2019 a contemporary art fair organised by the Lille Grand Palais exhibition and congress center which attracts over 40000 visitors and brings together over 100 galleries. Tomaas work was showcased by Abcynth gallery.

TOMAAS is represented by the following Galleries & Agencies:

Art Photo Expo www.artphotoexpo.com which has financed and produced exhibitions for the most famous contemporary photographers during Art Basel among others.

For commercial assignments TOMAAS is represented in:

2017 Invation to showcase at the prominent Venice Biennale.