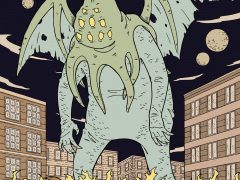 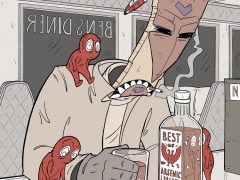 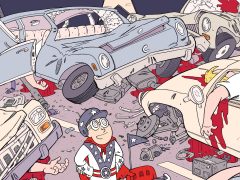 I’ve done work for Mad Magazine,  The Tick, Image comics, Valiant, DC Comics, Devil’s Due Publishing, and a bunch of other comics.

…and I think that about covers it.