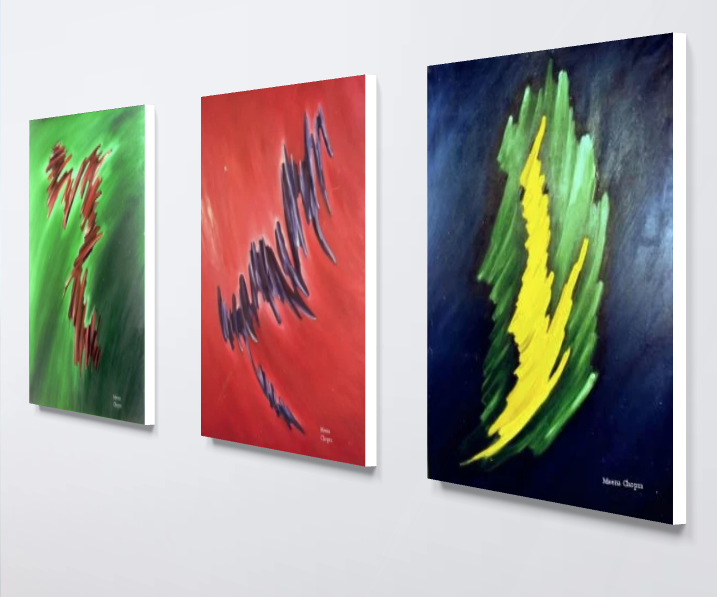 From Meena Chopra’s The Fire

Meena Chopra presents a virtual exhibition of The Fire: A Retrospect 1985 to 1995 on display in the Virtual Gallery of Arts on the Credit from Feb 1st to Feb 28th.

A bunch of CryptoArtNet members will be speaking at the next NFT NYC gathering from June 20th to 23rd including:

Hi Mesa Arts joins the Art Mine movement with Yaqui Opal (by HyrimBot).

ejthek curated a show on JPG featuring art from members of The Guild, a number of whom are CryptoArtNet members.

Giant Swan is part of a collaboration between 12 artists to create an exclusive NFT for Rolling Stone Live Super Bowl festivities in partnership with Coinbase. The image will later be animated for the launch of Coinbase NFT.