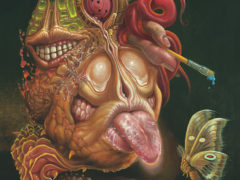 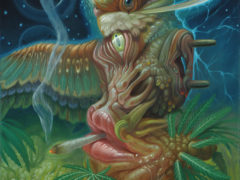 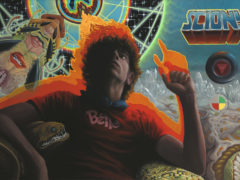 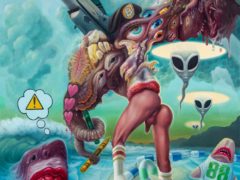 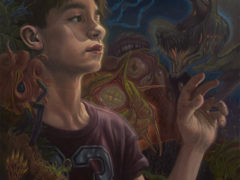 I grew up as a nomadic U.S. military brat inspired by the cover art of fantasy novels and RPG’s. My early influences also included many of the classical masters of Europe, while living in Italy and Germany. As a young adult, I discovered a deconstructionist, psychedelic process of art production, which I expressed through traditional media as a style of emergent visual surrealism. Later in life, I balanced this approach through my academic art education, which focused on representation, to create a style saturated by both psychological and traditional imagery.  More recently, I have begun to digitize my oil paintings as animations minted on the Ethereum and Hive blockchains.