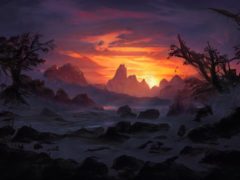 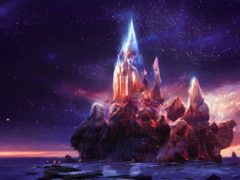 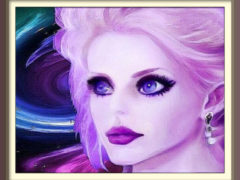 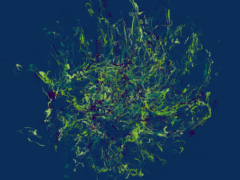 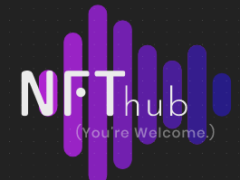 Concerning my art, many times inspiration for a piece is an afterthought when I find a new tool/medium that I want to experiment with; other times an I see a piece and have to figure out how to best create it. I try to do things other’s haven’t done before; as an example, my ‘Music Is Art’ series, which are visual representations of music I’ve created.

Aside from cryptoart, I’m a blogger, an indie music maker, a creative writer and a web designer. Many of these skills will be getting implemented in the NFT’s I create in some form or another as more examples of creativity intersecting with technology become manageable or apparent.

Recently, and without actually intending to, I founded what I believe is the world’s first blockchain-native LGBTQ+ initiative. Initially the intention was simply to have a Pride parade in the Metaverse while the world is shut down, but it was met with so much encouragement and appreciation that it would’ve felt like a disservice to everyone involved had we not made something more out of it. We’re still solidifying things, and figuring out the best method of supporting / promoting queer creators in the NFT space, as well as aiming to bring more traditional artists into the Metaverse; but at present we have a gallery in CV and an NFT minting contract that are accessible to any LGBTQ+ creators that want to utilize them. More info can be found at the Nifty Pride website. We’re also formulating tokenomics and HODL’ing incentives for our native token, $FAB (Fabulous Funds).

Anyway, I’m always happy to network/collaborate with other creators who’ve found their way down the rabbit-hole, so feel free to get in touch!