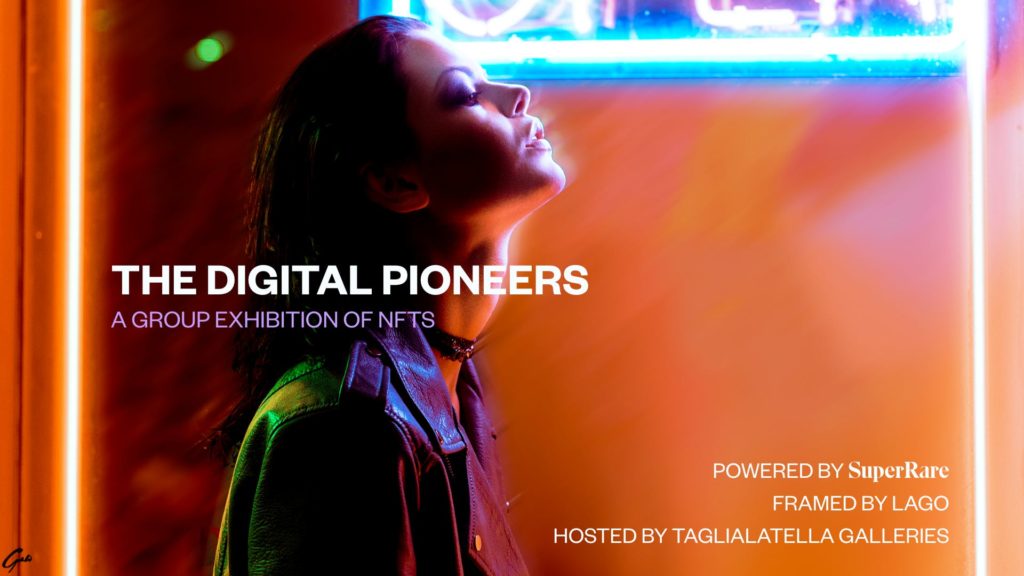 Also opening today is Orica’s REFUGE exhibition to benefit Ukraine with such artists as crashblossom and Nino Arteiro.

Finally, in yet another March 31st event, Alcalá Subastas, a Spanish auction house, is holding an auction that includes work by Gala Mirissa and other artists based in Spain. Her art also recently appeared on the NASDAQ billboard.

A bunch of artists contributed to an artwork, The legend will live on, commemorating Alotta Money, that went on sale on MakersPlace last night with many CryptoArtNet members participating:

Brendan Dawes participated in and designed the POAP for The Art Business Conference in London, March 25th.

Bard Ionson got coverage for his announcement of a new chapter in the SAGE Anomaly NFT series.